How to Draw the Genie from Aladdin 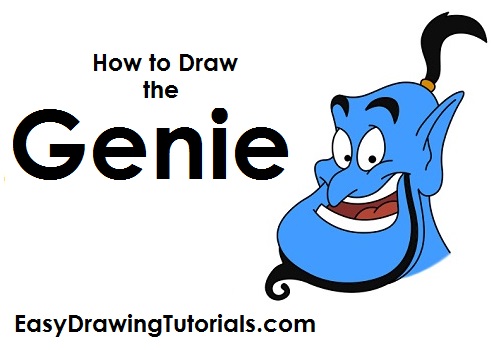 Use the video and step-by-step drawing instructions below to learn how to draw the Genie from Walt Disney's Aladdin. A new drawing tutorial is uploaded every week, so stay tooned!

Intro: When learning how to draw Aladdin's genie, start off with a pencil sketch. In the beginning stages, don’t press down too hard. Use light, smooth strokes for sketching. 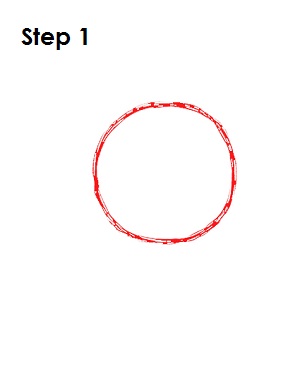 Step 1: Start by drawing an circle near the middle of the page. This will be the basic shape for the top of the Genie's head. It doesn’t have to be perfect. It’s just a guide. 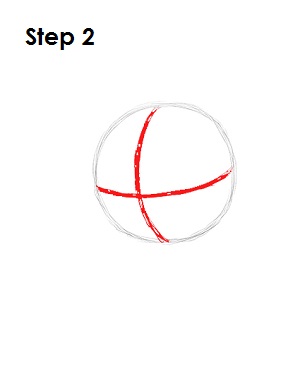 Step 2: Next, draw two intersecting lines across the circle, one vertical and one horizontal. Bend the lines so that they contour to the shape. These will be construction lines that will help you when learning how to draw the Genie's facial features later on. 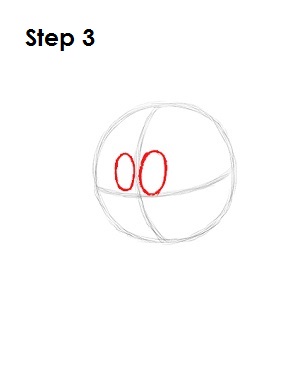 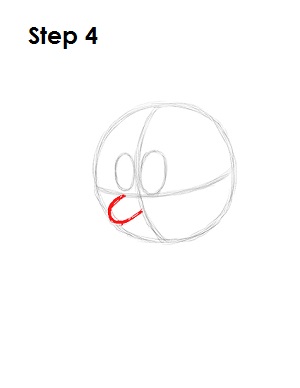 Step 4: On the lower left side of the circle, draw a small arc as a guide for the Genie's nose. The arc starts at the horizontal construction line near the eye on the left, curves out toward the edge of the main circle, then curves back in and ends at the vertical construction line. 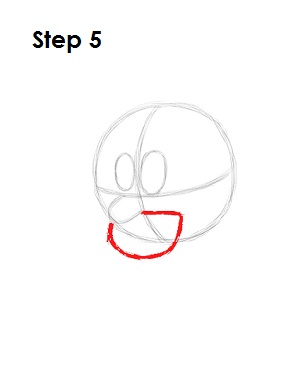