How to Draw Spike from My Little Pony 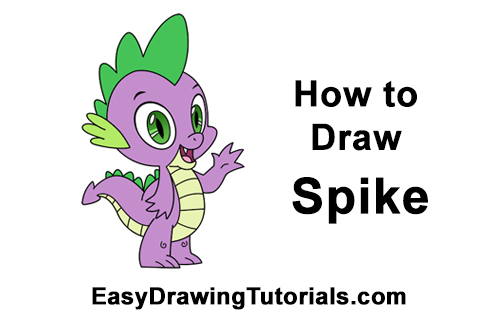 Use the videos and step-by-step drawing instructions below to learn how to draw a Spike from My Little Pony: Friendship is Magic. Stay tooned for more tutorials! 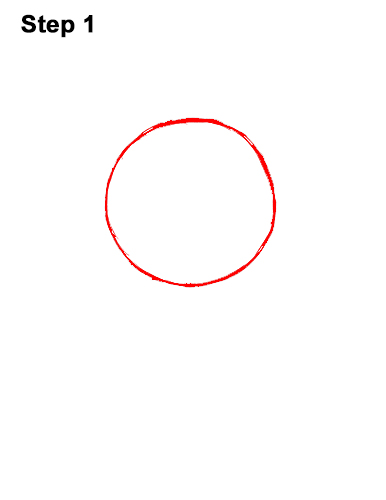 Step 1: To begin drawing Spike from My Little Pony, create a big circle near the top of the paper as a guide for the head. First make four small marks to indicate the circle's height and width. Then connect the marks using curved lines. Sketch lightly at first so that it's easy to erase if you make mistake. If you're struggling to draw the circle, trace the outer rim of a cup, a lid or any other object with a circular edge. 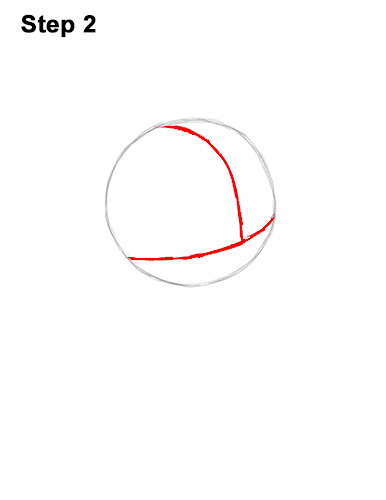 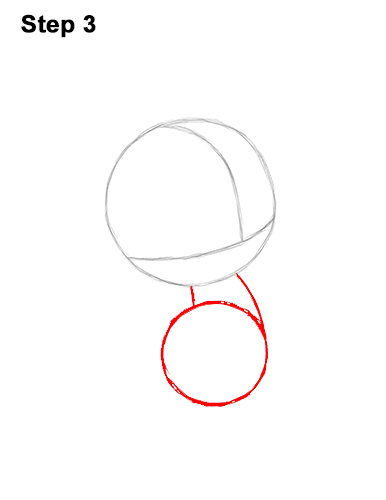 Step 3: Under the head, draw a small circle the same way as the first, as a guide for the body. Use the four marks to help you draw the circle. Pay attention to its size in relation to the head. Add two short lines that connect the two circles to finish the guide for Spike's body. 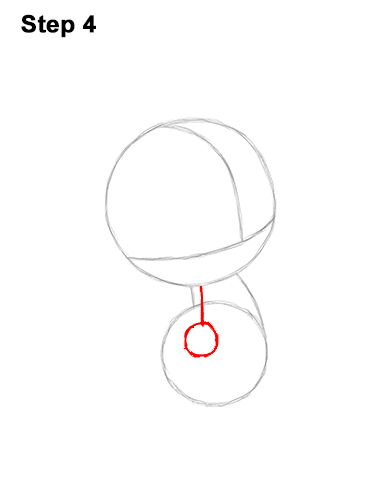 Step 4: Under Spike's head, draw the guide for the first arm as a short line with a small circle at the end of it. 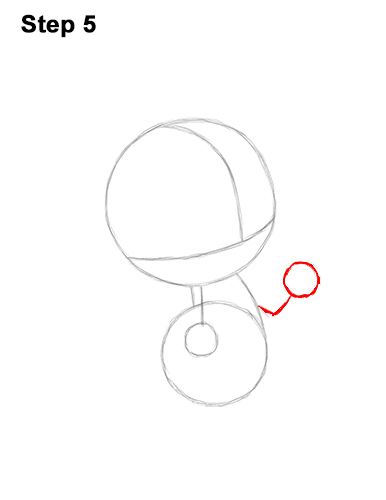 Step 5: On the right side, draw a short, V-shaped line with a small circle at the end of it as a guide for Spike's other arm.