Use the video and step-by-step drawing instructions below to learn how to draw Wario from Nintendo's Mario Brothers video games. A new cartoon drawing tutorial is uploaded every week, so stay tooned!

Intro: Start drawing Wario with a pencil sketch. In the beginning stages, don't press down too hard. Use light, smooth strokes for sketching. Step 1: To draw Wario, start with a big rounded square, meaning the square's corners are rounded a bit and its sides bulge out slightly. Draw a big curve on top of this shape. This will be the basic shape for Wario's head. 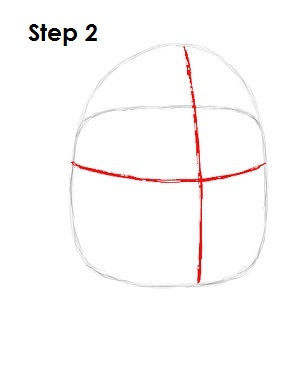 Step 2: Inside the shapes, draw two curved intersecting lines, one vertical and one horizontal. Draw the vertical line a bit closer to the right edge of the head shape, and draw the horizontal line somewhere near the middle of the entire shape. These will be construction lines that will help you place Wario's features later on. 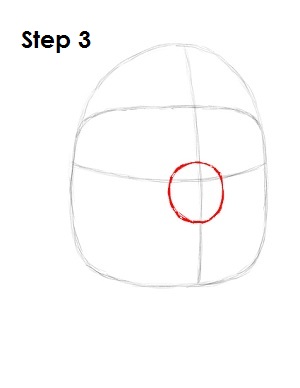 Step 3: Slightly below where the two construction lines meet, draw an oval shape. This is the basic shape for this video game character's big nose. 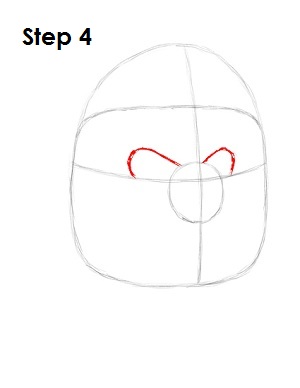 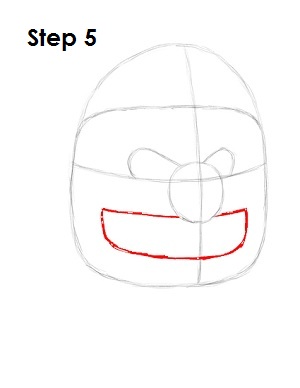 Step 5: The Wario character from Nintendo's Mario Brothers video games has a very big sinister smile. Draw Wario's smile by drawing a big shape under his nose that looks like a long letter D on its side.